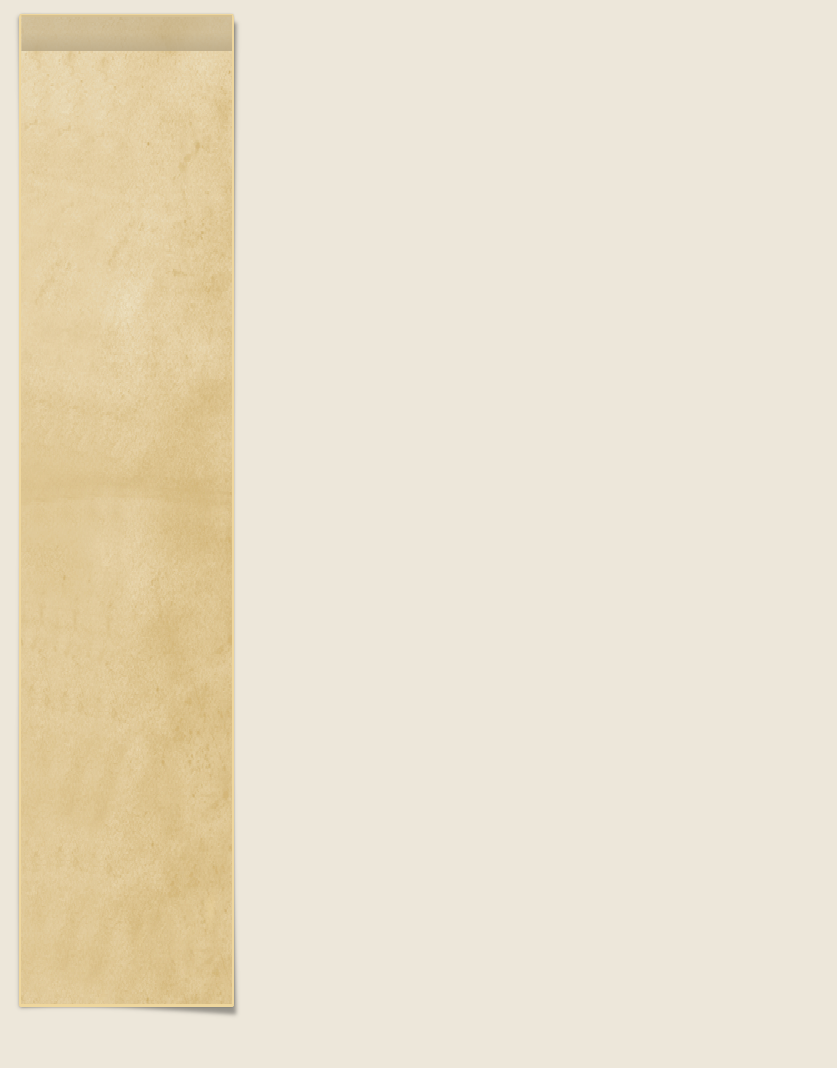 June, 2011.  Next we fostered a beautiful 60 lb blue-eyed Husky named Jazz (or "Jazzy Jazz" as we called him). He had an upper respiratory infection and was in need of some dental surgery. He's a great dog who got along well with Boomer, 100% housebroken, a non-chewer, and was friendly with everyone he's met.  But he’s one finicky eater.  And of course I had to find a way to feed him three different types of pills twice a day.  After trying a couple of things, in the end he got each pill wrapped in a small ball of raw hamburger and got his dried food mixed with canned.  Spoiled dog!

We had Jazz over 4th of July weekend so he got to go to the park for a nature walk with two other dogs and 8 people. He was one happy dog!  I lost track of how many people said “What a beautiful dog.”  Not that many Huskies here in Indianapolis, at least none as pretty as Jazzy Jazz.

Jazz was the first dog that I had no recall ability with.  Typical for a Husky I guess.  He also discovered that the latch on our screen door in the garage wasn’t working. One day as I’m walking back from taking out the garbage he pushes the door open and bolts free.  I run inside, grab his leash, and off we go for a good old run through the neighborhood.  He eventually slowed enough to sniff another dog behind a fence so I could grab him.

Jazz needed some major dental surgery so we ended up fostering him for a full month. He got adopted the week after he went back to an owner who had another Husky. Good for him. 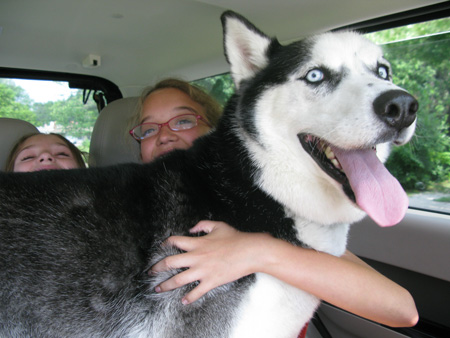 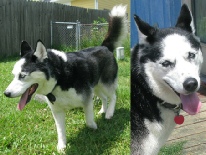 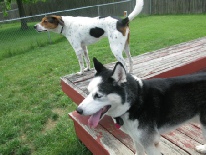 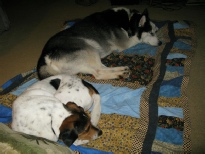 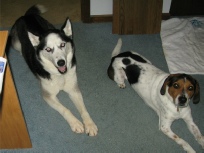 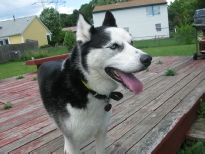